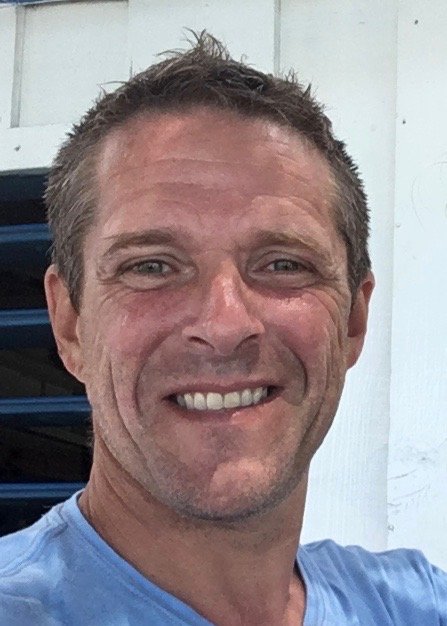 Born in Poland, Zb immigrated to Canada while he was still a teenager. There he completed his education and for several years explored a successful career in Information Technology. In 2008, he became PADI Open Water certified in the frigid waters of the Rocky Mountains lakes, and has been diving ever since.

Over the years, Zb continued to expand his skills, completing several recreational specialties as well as technical courses, and eventually becoming a hypoxic trimix and a full cave rebreather diver. In the meantime, his travels have taken him to many destinations around the world where he experienced diving in a wide range of environments, from calm tropical waters of Utila to turbulent and frigid coastline of Vancouver Island, the engine rooms of wrecks of Truk Lagoon, and caves in Mexico's Yukatan peninsula.

Presently certified as an SDI / TDI / FRTI instructor, Zb draws on the full range of his experience to teach students any of the following courses, programs, and specialties: 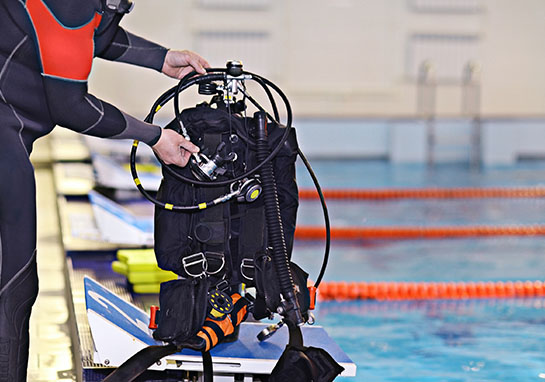 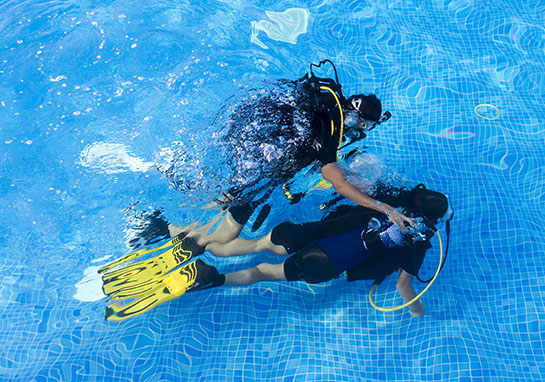 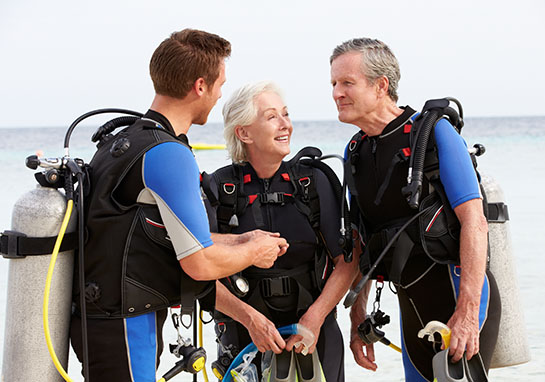 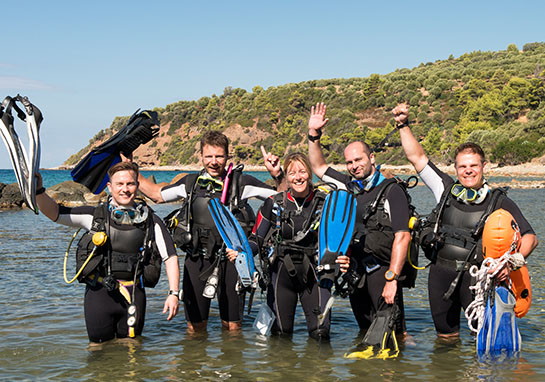